How do I use a Basal Body Temperature thermometer? 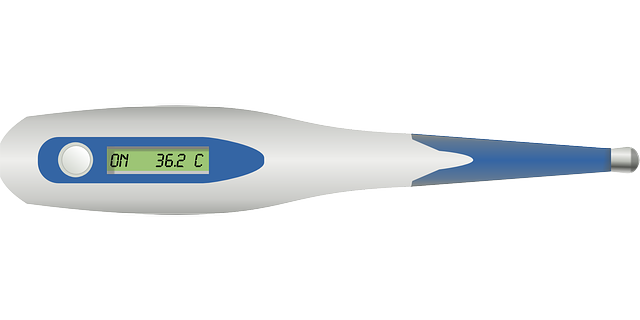 You will quickly notice there is a distinct temperature pattern.

In the first half of the cycle, dominated by estrogen, the body is cultivating and preparing to release the egg.  In this half of the cycle the basal body temperature tends to be lower.  In the second half of the cycle, dominated by progesterone, the body is working on the uterine lining and temperature tends to be around half a degree higher.  For most women the temperature will go up at least three or four tenths of a degree around the fourteenth day of the months and stay there.  This temperature rise indicates ovulation.  Remember you are at your most fertile in the days before ovulation so trying to conceive just before the temperature rise is the best time of the month.  A BBT used in conjunction with cervical fluid and an Ovulation Predictor Kit is a very  accurate way to determine when you are at peak fertility.

The Pains of PMS 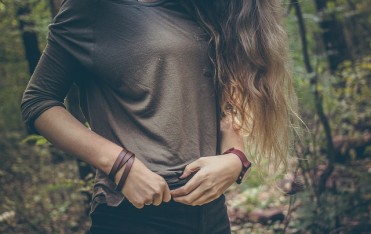